Coaching Athletes on the Autism Spectrum 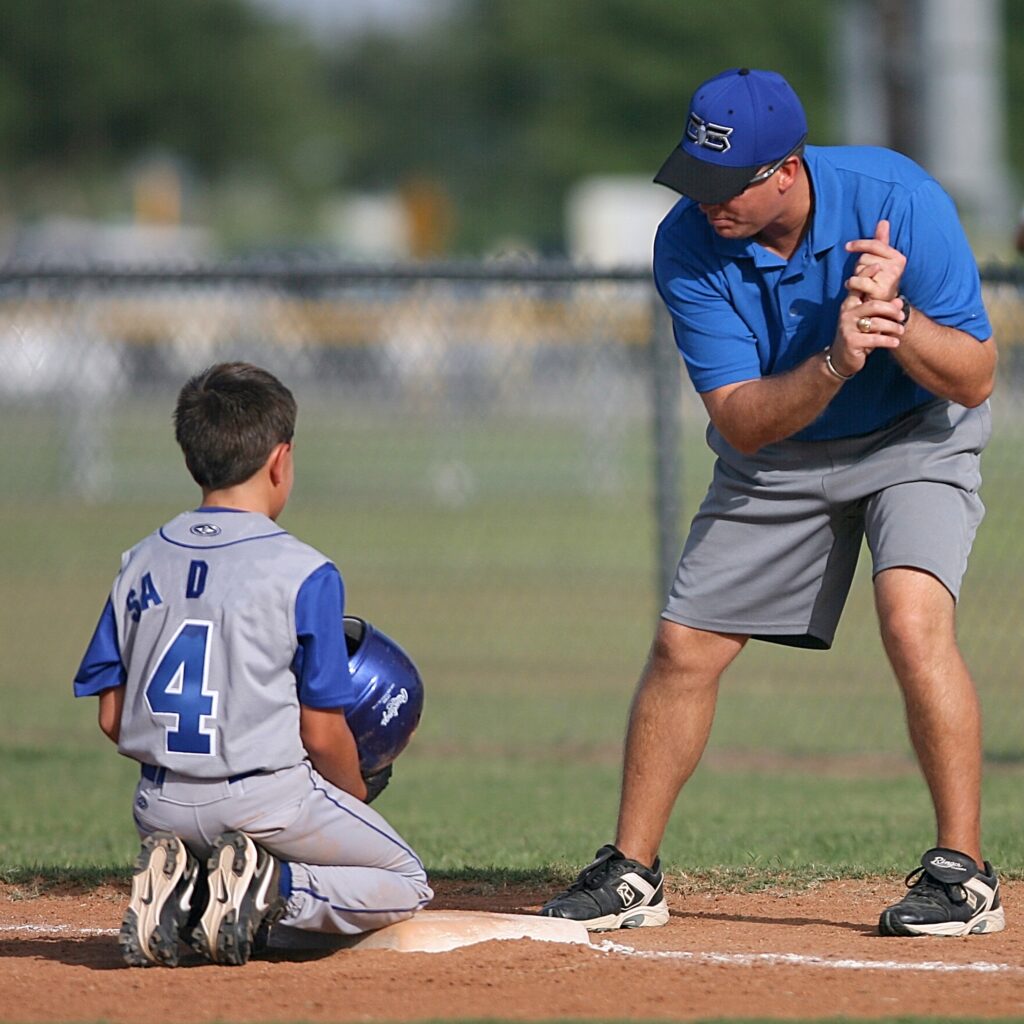 Coaching Athletes on the Autism Spectrum

Recreational community youth sport programs are typically open to all and welcome everyone regardless of one’s ability or prior experience. The “all play” philosophy of these recreation programs can often create significant challenges for volunteer coaches. In addition to being responsible for coaching young athletes of widely differing skills, knowledge, and experiences, these volunteers often have the task of coaching individuals with specific disabilities. Under Federal law, athletes with disabilities must be included if “reasonable accommodations” to rules, policies, practice sessions, and competitions can be made.

Autism describes a spectrum of traits which affect the athlete’s ability to communicate, relate to others, understand language, and play effectively with others. Autistic children vary widely in their abilities, intelligence, and behaviors. They may have difficulty understanding verbal and nonverbal language as well as figurative language. For example, phrases such as “The coach had a cow!” may well be taken literally and thus be confused by the child with autism. Their difficulties with language may result in their struggling to tell others what they want or how they are feeling. As a result, they may get upset or appear frustrated. They may engage in a stimming[1] behavior, such as hand flapping, or develop a physical tic such as an eye twitch that becomes prominent. They may display unusual or odd speech patterns. For example, they may perseverate on a word that was spoken or may repeat a word they heard earlier in the day. A child with ASD may repeat a question in answer to a question. For example, the child may say, ‘Do you want to throw the ball?’ when asked to throw a ball. They often have trouble adjusting to changes in their routines, changing surroundings and change in general. Repetitive body movements and behavior patterns are quite common. The physical tics as well as their impaired social skills create difficulties in playing well with others; for example, they often avoid eye contact with coaches and peers.

They often display abnormal responses to sensory stimuli.  Some children are hyposensitive while others are hypersensitive. A hypersensitive child can respond negatively, sometimes aggressively, to being touched. A hyposensitive child, on the other hand, often struggles to make sense of the physical stimulation from the environment, may have poor body awareness, and appears clumsy. They may show a limited range of interests and/or a preoccupation with a narrow range of interests (dinosaurs, trains, bugs, etc.)

An athlete with autism often has poor communication skills and may speak very little or not at all. They may display impaired social cognition and have difficulty understanding emotions, body language, voice inflections, and humor of others.

Individuals with autism like having a routine and have great difficulty when their routines are altered. Because of their difficulties with change, regularly warn them of upcoming changes by providing transition prompts whenever possible. A prompt might announce upcoming changes in an activity (“We’re going to stop stretching and begin batting practice next.”). Only quantify when it is accurate and precise (i.e. “We’re leaving in 2 minutes.” A child with ASD will watch the clock and expect to leave in precisely 2 minutes.). Use a transition prompt to remind them of the impending change again at 30 seconds prior to the change.

Engage the child with ASD in what you are doing – talk to them and include them. Do not misread their lack of eye contact or body movements as disinterest. Try to involve them when they are calm. If they are agitated, they will not be able to focus on what you are saying or teaching. Keep your sentences/instructions short, slow, and precise. Sarcasm, humor, metaphors, and abstract statements will generally not be understood. Enunciate clearly and speak slowly without speaking loudly.

Often, if the child is engaged in some type of movement, their vestibular system helps them to engage in better listening for learning. For instance, if the child is standing on an unstable surface (e.g. squishy mat or floor trampoline) while they are given directions, they may have better processing and retention of those directions. Some other examples of movement during teaching would be to have the student sit on a therapy ball, a swing, or a rocking balance board. Even a small 8-10-inch ball could be used as a “seat” when giving directions to a child with ASD.

Attempt to identify any routines that are important to the child and about any obsessions he or she might display such as always wanting to wear a hat or needing to keep a favorite toy nearby. Provide as much structure as possible. Be predictable; that is, whenever possible, provide a schedule of events or rotations throughout the practice. Where appropriate and possible, use timers. Make certain that the tasks and drills are as specific, clear, consistent, and easily accomplished. Present tasks or skills one at a time to make it easier for the athlete with autism to process what is expected. Give immediate, specific, and positive feedback. Demonstrate the activity or sports skills whenever possible.

The symptoms displayed by children with ASD vary greatly.  Many children with ASD may become irritable due to a change in a familiar routine or overstimulation (loud noises, bright lights, cheering from spectators).  They may show frustration and communication difficulties.

Finally, and perhaps most importantly, consult with caregivers (parents, guardians, or prior teachers), when available for each child on the ASD to determine how best to communicate with, teach, and motivate that child. Caregivers can often provide you with very specific information concerning how to determine what calms the child and what agitates the child. If possible, before working with the child, have the caregivers complete a simple questionnaire (see example below) providing you with such information as to what type of learning style the child prefers (i.e. visual, auditory, kinesthetic). The example below illustrates the types of questions which provides useful information for the coach yet are unlikely to be perceived as intrusive.  Not only are they helpful to the coach but also the parents/caregivers are likely to recognize and appreciate that the coach is taking the time and effort to get to know their children and to learn how to help them become the best athlete they can be!

Sample Questionnaire for Parents/Guardians of Children with ASD:

[1] Stimming refers to self-stimulating behaviors usually involving repetitive movements, sounds, or words.  It is part of the diagnostic criteria for autism.  It has been interpreted as a protective response to overstimulation in which people calm themselves by blocking less predictable environmental stimulation to which they have a heightened sensitivity. It may also be a way of relieving anxiety and intense emotions.

[2] Answers to this type of question give parents an opportunity to communicate about their child’s obsessions, if any, such as fixations with dinosaurs, insects, or cartoons such as “Thomas the Train.”)