For Coaches | For Parents | General 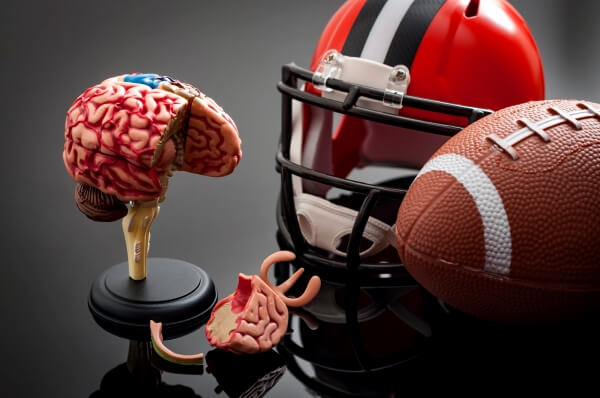 The basketball player throws up a “brick” at the last second of the game when the shot determines who wins or who loses. A tennis player with a commanding lead in the final set falters and allows an inferior player to “steal” the match. An elite soccer player’s penalty shot in a shootout after overtime in the finals sails many feet over the top of the cross bar. All of these reflect what is commonly referred to as a “choke” in high level sport.

What is choking? It is not simply losing a winnable game. Nor is it performing poorly on a newly learned skill, a phenomenon quite common in youth sports. It is performing significantly worse than expected given one’s skill level despite a desire for a superior performance in the presence of substantial incentives.

It is more than an impaired performance. It is the process that leads to that impaired performance; e.g., being distracted when thinking of the consequences of that performance (Weinberg & Gould, 2015, p. 381). Choking may be caused by two totally different, but not mutually exclusive mechanisms – a) distractions which use up a limited amount of cognitive resources or b) unnecessary self-focused analysis of an already well learned skill (Hill, Hanton, Matthews, & Fleming, 2010).